The 2018 Irish Wine Star Award Winners Have Been Revealed

The winning wines sold in NOffLa member outlets will feature the distinctive award symbol on each bottle and will be promoted in the lead up to Christmas in a variety of gift boxes.

Chairman of NOffLA, Gary O’Donovan, spoke at the awards, saying: “This annual event allows us to celebrate some of the finest products sold by our highly-trained members around the country. NOffLA members are committed to excellence both in terms of personal service and the high-quality wines that we offer.”

Over 600 wines were entered into the Irish Wine Star Awards, where a judging panel made up of NOffLA members and independent wine journalists assessed each wine. Points were awarded to each wine based on their smell, taste, appearance and value for money. Fifteen wines were chosen as the winners, representing various price points. 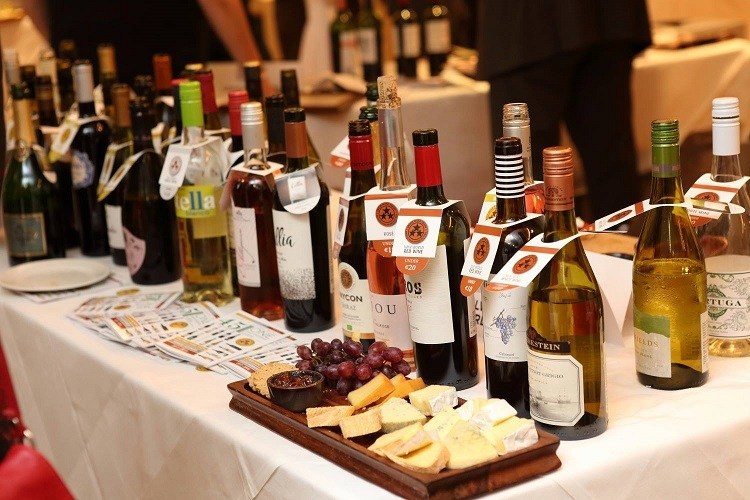 During the event, NOffLA called on the Irish government to reduce the excise duty on alcoholic beverages, in particular, wine. At the moment, wine is taxed on average 624% higher in Ireland than any other EU country.

Gary O’Donovan spoke on the excise duty topic, saying: “The current trading environment is exacerbated by punitive excise rates and NOffLA members are being locked out of the economic recovery by the government, members who are under significant financial pressure, given as much as 50% of the cost of a bottle of wine is excise & VAT.”

NOffla is recommending that the government reduce excise duty on alcohol by 15% in order to protect regional and local economies. In turn, this will increase rural employment in both the drinks industry and in industries relating to this sector.

This website or its third-party tools use cookies, which are necessary to its functioning and required to achieve the purposes illustrated in the cookie policy. If you want to know more or withdraw your consent to all or some of the cookies, please refer to the cookie policy. By closing this banner, scrolling this page, clicking a link or continuing to browse otherwise, you agree to the use of cookies.